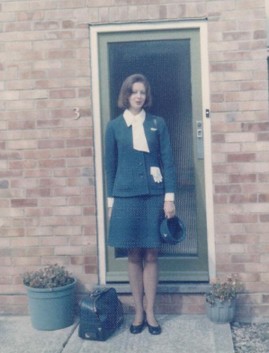 Valerie Selby
Valerie Selby joined Dan Air in 1971 as a Stewardess she worked on  the Comet and the Ambassador. Later on in her career  she went onto work aboard the Boeing 707 (she went to Miami with Bob Atkins to fetch the 2nd Dan Air Boeing 707 ( TG ) . She also flew as part of the crew on the B727. She left Dan Air in approximately 1975. Later she worked on the ground for British Airtours at London Gatwick. In her personal life she married Dan Air Captain Alan Selby. The photographs in Valerie's gallery show her in a 1973 uniform. On the first outing of the said uniform. Also shown is a current picture of Valerie, who recently, graduated with an honours degree in the Humanities and English. She is seen here receiving here degree at the graduation. 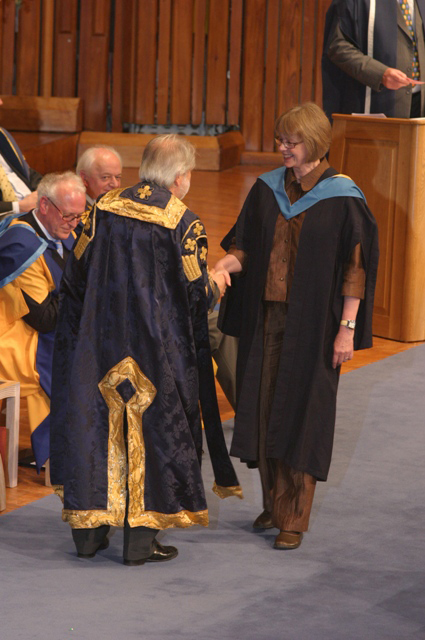